What is the 150th Anniversary of Juneteenth?

June 19, 2015 was the 150th anniversary of the Juneteenth celebration that started in Galveston, Texas with the reading of General Order #3 by General Gordon Granger. Though the 13th amendment would not be ratified until later that year in December, Juneteenth is the National Day of Observance for the ending of legal slavery in the United States. This anniversary is especially important as Juneteenth has now become a well recognized and celebrated holiday across the country and even abroad. 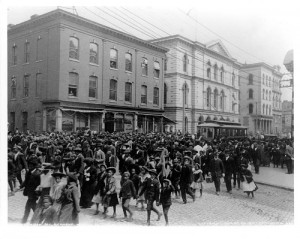 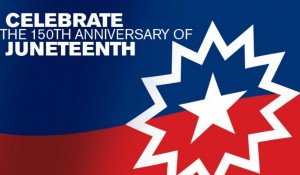