The coin is the creation of Reginald Smith of Philadelphia, PA as a commemoration of the great moment of freedom from slavery and those abolitionists who helped fight for liberation.

On the obverse (heads) side of the coin is the image of a freed Black family, breaking the chains of slavery and being guided by the light of freedom. 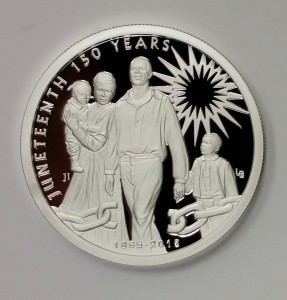 On the reverse (tails) side of the coin are the head profiles of three great abolitionists: 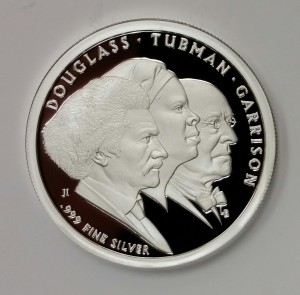 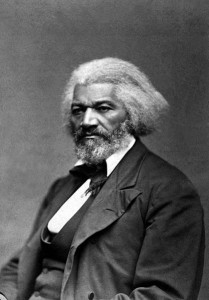 Frederick Douglass, one of the most famous abolitionists and an international spokesperson about the evils of slavery and the necessity of freedom. 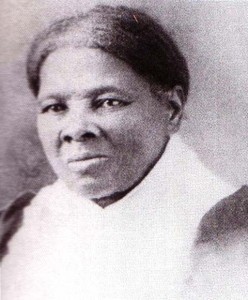 Harriet Tubman, one of the most famous “conductors” on the Underground Railroad, the smuggling route to free slaves from the South to the North or Canada. Helping free over 1,000 slaves while having a sizable bounty on her head. 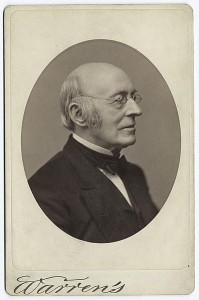 William Lloyd Garrison, leader of the American Anti-Slavery Society and tireless advocate for the end of slavery.